A security expert warned parents and explained the signs that their child might involve in cyber crime if they aren’t aware of their online activities. Hacker encourages kid over talented at using computers into lucrative careers in cyber security rather than cybercrime. An Even 8-year child can be a hacker and it starts with the online gaming.

Liverpool Echo has given a list of activities that could make the children involve in hacking or cyber crime. Parents should be aware of this activity and they should look out the signs that change their kid. 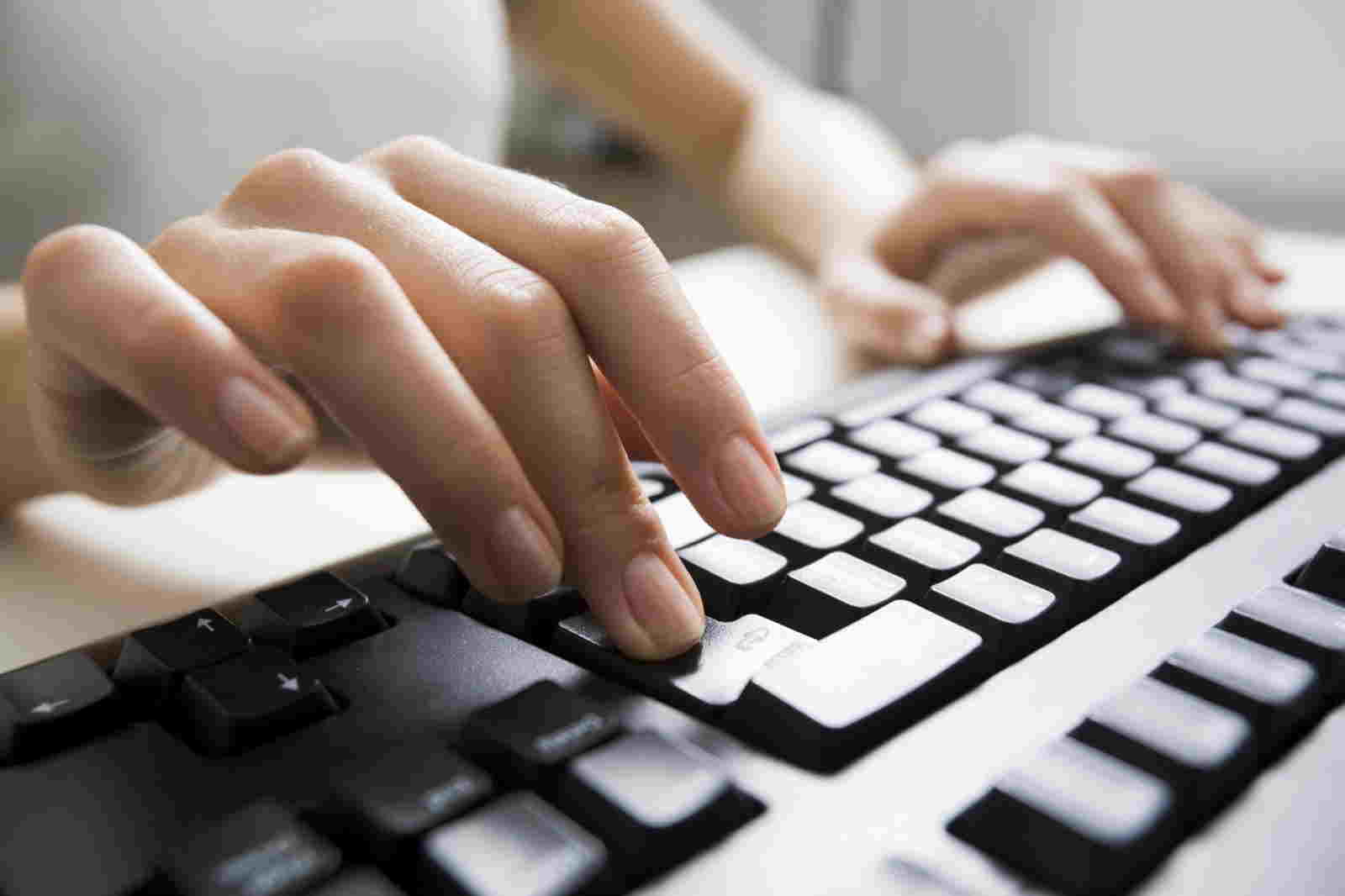 Here are the signs that parents should look out for:

Parents should look out their child activities over online until they grow up. If you failed to watch, then your kid could be a hacker in future. A lot of hackers and anonymous groups encourages children to do some illegal activities and letting them involve deep into cybercrime or hacking.

According to the report given by Liverpool Echo,

“By 2022, we’re looking at a global shortfall of 1.8 million skilled cyber security workers,” said Mr Warrington. “If you want a career change, cyber is the way to go. The average for a senior cyber security consultant is £80-90,000, and a chief information security officer (CISO) for a mid-sized business costs £120,000 to £140,000. Some CISOs for big banks are pulling in millions of pounds because they’re that valuable.”