Tim Draper, a multi-billion dollar investor on Bitcoin and the digital currency, said that the Bitcoin may hit record high reaching $10k in a recent interview. He invested more on Bitcoin exchanges and Blockchain startups such as Coinplug and Factom for the Bitcoin industrial growth and contributed everything on Bitcoin over the past few years.

Bitcoin exchanges saw a drastic increase in their trading volume and demand from investors and traders for both small and large-scale industry in the year 2016. 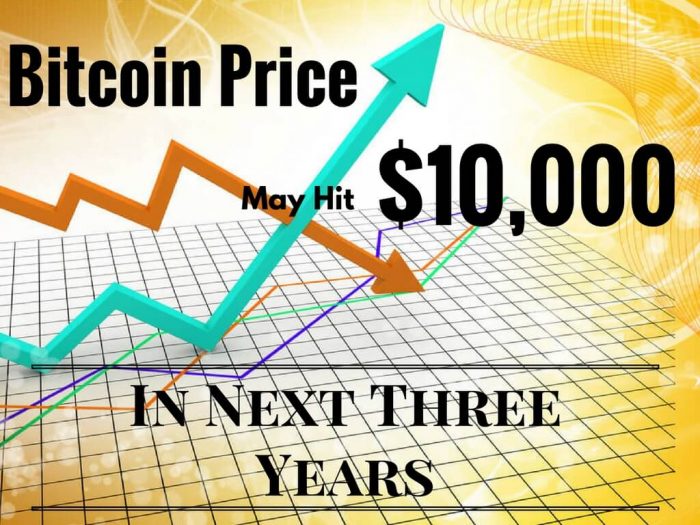 The year was successful for bitcoin industry but the Blockchain seems to struggle a lot to showcase successful platforms for global usage.

The real potential of Blockchain is not yet revealed and it is expected to hit the market in future, said by Tim Draper. Blockchain company is using enterprise-grade Blockchain to secure data and identities for sizable projects and institution, where the technology is still in its infancy and yet to show its true potential outside the realm of finance.

The economy is growing over the past few years and I predict that Bitcoin price may hit reaching $10,000 in three years.

Now, the Bitcoin is becoming popular and familiar among people. Sooner everyone will have a Bitcoin wallet. He also expects that the Bitcoin and the Blockchain may grow faster than ever before.

Tim Draper invested in many startups and believes in hitting the digital currency market sooner. Likewise, many investors are funding Bitcoin startups as a safer long-term option, while there are large investment firms attempting to purchase large amounts of Bitcoin directly from mining firms like BitFury, as mentioned by BitFury vice chairman George Kikvadze.

He went on to suggest that, in this view, investors should continue to seek opportunities available by both investing directly in bitcoin and its support infrastructure.

“My thinking is that bitcoin is here to stay,” Draper concluded.