The Dark Web has earned a reputation as a hive of scum an villainy. To paraphrase Star Wars. The mainstream media and certain politicians love to tap into the fears people have of the unknown. Terrorism, cyber-crime and other bugbears are always lurking just under the surface of the collective consciousness.

The truth is that there is just as much good on the Dark Web as it is evil. The Dark Web and especially Tor Hidden Services has become one of the last bastions of free speech. It’s both a check and a balance against authority and the ever-expanding grasp of governments and corporations.

Most importantly, the Dark Web has become a safe haven for whistleblowers. A whistleblower is someone who exposes wrongdoing either in government or private sector organizations. We need people of good conscience to expose the immoral and criminal activity of powerful people and institutions. However, they often put themselves at serious risk.

It’s becoming harder and harder to expose wrongdoing in the world without getting caught by those you want to expose. That’s just how the bad guys like it because the more dangerous it is to blow the whistle the fewer people will actually do it. After all, look at what Edward Snowden, Chelsea Manning, and Julian Assange had to go through because they exposed things that made the powerful of this world uncomfortable!

Technology to the Rescue 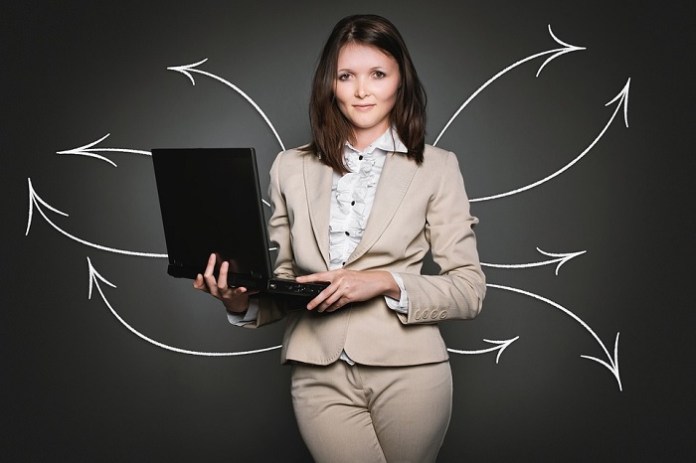 Tor and various other technologies have opened up safe avenues to disclose the injustices of the world. Even with their multi-billion dollar resources, there are some places the powers that be can’t reach. In this day and age, a single person can topple even the mightiest giants with a single anonymous info dump.

How do they do it? How can you do it? Let’s look at the various places you can go and methods you can use to blow the whistle on powerful miscreants. 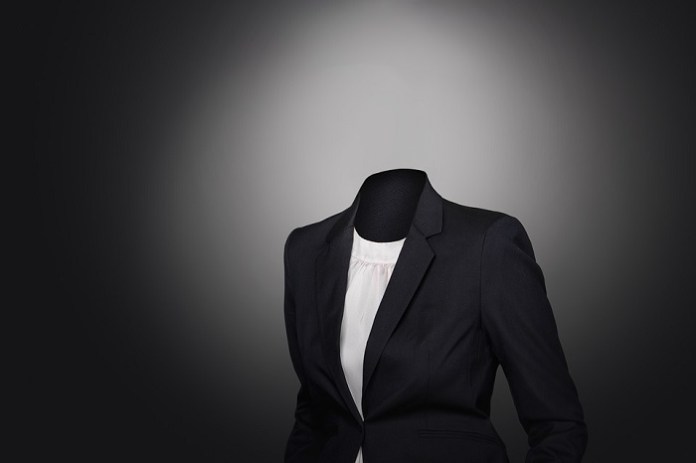 There are more than a few forums on the Dark Web dedicated to sharing intelligence on all sorts of subjects and interest areas. If you want to spread the word about shady things to a wider audience then it could be a good idea to kick things off at such a group site. If the people there think it’s credible the information is sure to spread and it’s less risky than directly approaching another person. Even with the help of privacy technology. 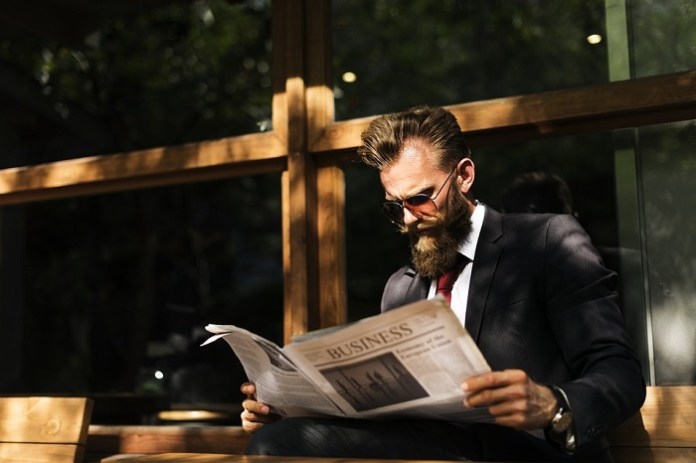 Major newspapers and other independent media organizations have started to provide onion sites. Here people can submit documentation or otherwise disclose information to them privately and anonymously.

One thing to watch out for is whether an onion site claiming to be from a known media presence is really what it says. If a publication is going to offer a Tor site where you can blow the whistle, they’ll publish the address publicly. In which case you need to double check that you’re actually at the address you’re supposed to be. Even then, be careful about the content of your disclosure so that you don’t expose yourself. 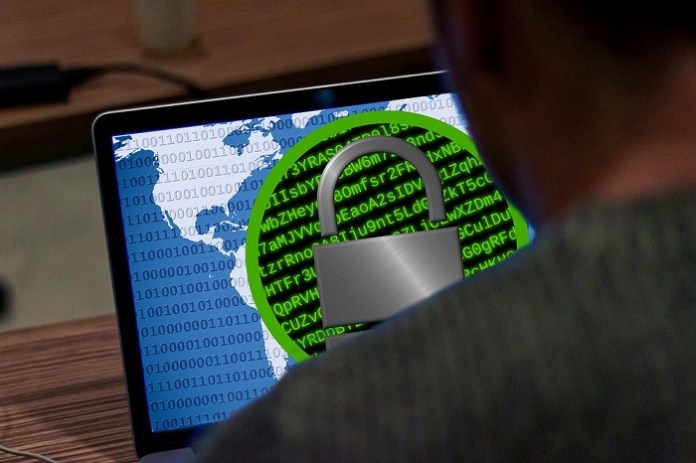 You might have noticed when looking at the company profiles or social media accounts of journalists that they have something known as a “PGP Key“.

This is part of the technological revolution that allows people to pass information to one another anonymously. By using the public PGP key to encrypt your message, you ensure that only the person who possesses the private key can unscramble the message. Obviously, you don’t need to use the Dark Web in order to make use of PGP, but it provides a double layer of protection.

Why? Well, suppose your identity is compromised or your true IP is somehow revealed despite using Tor. If you’ve used PGP encryption to obscure the content of the message, at least they don’t know what you were saying. Taken as a whole, PGP encryption is an essential part of the whistleblowing process.

The most famous of these is certainly Wiki Leaks, but there are more than a few places dedicated to whistleblowing on the Dark Web that will take your info and get it to the right eyes and ears.

Of course, you should be very careful not to provide any information to even these sites that could be personally identifiable. Yes, Tor will protect you from getting tracked. But that doesn’t help if you submit documents with metadata or slip details that say something about you.

Why be so careful if it’s a dedicated site meant for whistleblowing? Well, once again we don’t know who is really behind these sites. Even Wikileaks has been accused of being under Russian influence. True or not, there isn’t enough transparency in these organizations to know who you’re disclosing to. You have been warned. 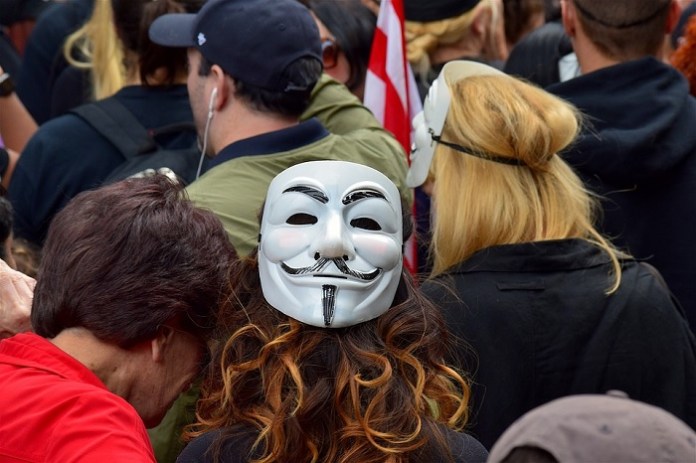 A lot of the news around the Dark Web has to do with so-called “hacktivism”. It’s the use of cyber-security expertise to achieve a political goal. Corrupt politicians, greedy corporate types, and dictators should beware the powers of Dark Web activist groups.

Sometimes whistleblowers turn to these organizations when they have damning information. Not only to spread the word and let the world know but also to do something about it.

Whether you think it’s a good idea really depends on the activist group in question as well as your intentions. These groups will, of course, have a history and usually an open mission statement. If their success rate and methods align with your own moral compass then getting in touch via the Dark Web could be the right move.

Even with the help of Tor and technologies like PGP encryption, being a whistleblower is a risky business. You can even accidentally leave digital fingerprints in Word documents, photos and other forms of electronic evidence.

A whole host of technologies is used to protect our identities. But the cornerstone of it all has to be the humble VPN. You shouldn’t use Tor without a VPN. We strongly recommend you to use CyberGhost VPN. That is, unless you want to signal to everyone that you’re accessing a network meant to hide your identity. That’s not the sort of attention any prospective whistleblower wants.