How does money trade hands on the dark web? This is one of the first things people who are out of the loop ask when you discuss darknet markets and the often legally dubious goods they sell.

That’s a problem because money is quite traceable. In fact, those dollars are designed to be traced. An entire money laundering industry exists in order to work against the authorities tracing where those stacks of cash are coming from.

That’s just when it comes to cash. If you want to pay someone electronically, as you’d have to do on the net, those digital dimes lead right back to you. 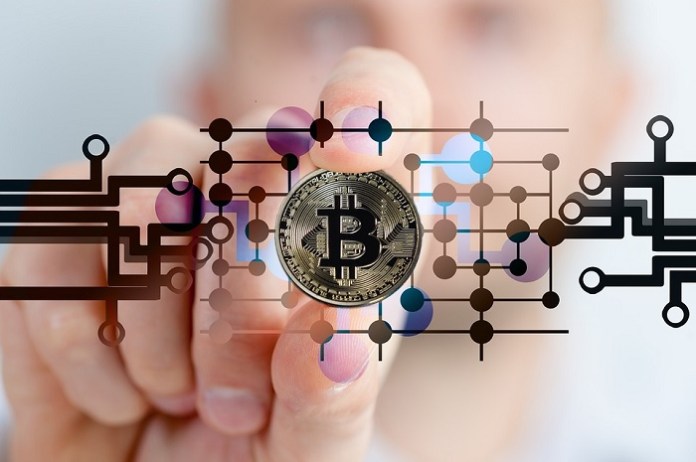 When Satoshi Nakamoto (not his real name) released Bitcoin technology to the world all of that changed. Thanks to advanced cryptography and something known as a “blockchain” it was now possible to transfer money digitally without linking the transaction to your identity. Yet thanks to the public and distributed nature of this digital ledger meant that the transactions are 100% verifiable.

Blockchain technology has gone far beyond just cryptocurrency in its potential applications. Because it’s robust and can’t be hacked or controlled by a single entity it makes sense to use blockchain database technology to record all sorts of information. We might see it used in online voting, educational qualifications, and many more areas.

Thanks to this anonymous yet reliable system it becomes possible to buy things on the dark web without the purchase getting traced back to the individual.

The Cash for Bitcoin Dilemma 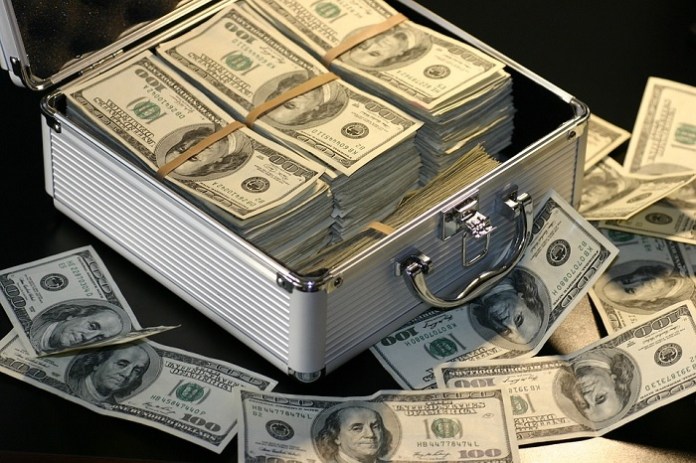 Sharp readers will already have spotted a problem with this idea. How do you get the Bitcoin in the first place? If you buy it using a credit card or other traditional form of currency then you’ve introduced a way for your anonymity to be pierced.

There are three main ways users get around this problem. The first is to buy Bitcoin in cash from a local seller. Some people will advertise in local papers or on places like craigslist. You meet them and buy the Bitcoin in the format of your mutual choice. If they want to know your name or any other personal info you can simply refuse to business with them.

Some people are lucky enough to live close to a Bitcoin ATM. This is a machine that will take cash and then issue you with Bitcoin either in a new or existing wallet.

The third option is probably the easiest for most people. Just get a prepaid debit or credit card that’s not linked to your ID in any way.

Until all transactions can be done in Bitcoin these are the closest to a “safe” anonymous Bitcoin transaction as you’ll get.

Weak Links in the Blockchain 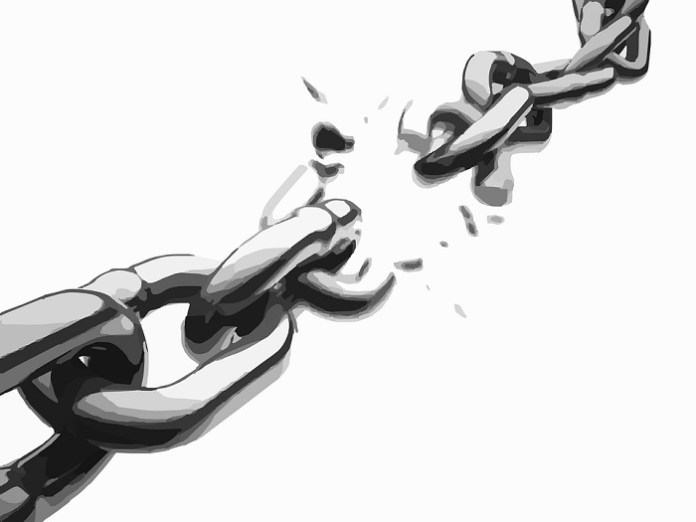 For a long time, this was enough. Bitcoin became the de facto currency of choice on the dark web. For a while, it seems, things were good. However, not too long ago we started seeing reports that darknet markets were moving away from Bitcoin and opting for newer alternative cryptocurrencies.

It’s not as if Bitcoin competitors are new, new kids on the block such as Dogecoin, Litecoin and Ethereum have been around for a while. So why the seemingly sudden abandonment of Bitcoin by some traders?

As you might suspect it’s because authorities are finding ways of tracing Bitcoin transaction through the public blockchain. That’s a scary thought for a market that relies on the idea that Bitcoin is providing them with anonymity.

The main problem is that every single transaction is public. So if significant sums of Bitcoin are paid to someone then it might raise a flag with authorities. You better believe that they are watching for big Bitcoin transactions.

Although the information in the Blockchain can’t be linked to a particular person any third party information that’s connected to a particular destination address can be used to crack open identities. That’s not something the average person can do, but if you have the resources of governments then it becomes trivial in some cases.

It’s especially bad if the person you paid in Bitcoin knows anything about you because they can be flipped to narc on you. Heck, even some Bitcoin sellers might actually be traps where they can prove that coins you bought from them were used in particular transactions.

Darknet users haven’t taken this issue lightly. There are two types of services on the darknet that can help hide where particular Bitcoins come from. These are known as Bitcoin “mixers” and “tumblers”.

It’s not too much to say that without tumblers softening the vulnerabilities of Bitcoin technology.

Generally, they do this by automatically sending coins to users with random amounts and mixed time delays. The problem comes when you try to tumble large amounts relative to the total amount going through the service. In those cases, it’s still pretty simple to trace those transactions. For millions of small transactions, however, tumblers and mixers have been pretty effective.

So what’s behind the trend of shifting from Bitcoin to Monero? Why are there now Monero-only markets? You’ve probably guessed that Monero has been designed with the privacy flaws in Bitcoin at the core of its design.

The core technology that makes Monero more secure is something known as “ring signatures”. It’s a form of passive mixing where the Monero client initiating the transaction uses random information from the existing Monero blockchain to generate cryptographic evidence that the transaction has actually happened.

This means that Monero is designed from the ground up to obfuscate every transaction that’s run through it. Making is difficult if not currently impossible to trace people using methods applied to the Bitcoin blockchain.

Monero On the Rise

The enhanced privacy technology built into the DNA of Monero as made it attractive to darknet traders. Since obviously don’t want to be outed. However, it’s something anyone who cares about privacy should care about.

It seems that the market has taken notice since from 2014 to date it’s gone from just over two bucks a coin to something like $400 in just four years. It’s certainly made some early adopters pretty wealthy almost overnight.

Once the perception of its improved privacy spread to a wider audience the demand for Monero would inevitably go up.

Why Private Crypto Matter for Everyone

While people who are on the wrong side of the law have obvious reasons for liking better privacy solutions when it comes to cryptocurrency, it should matter to everyone.

The whole point of Bitcoin is to free us from the unblinking eye of central authority. However, it can expose you if you aren’t extremely careful. Past and future transactions are exposed by a single slip up. It’s even worse if you’re paying for things in Bitcoin without hiding your identity at all. It essentially means that you’re leaving a trail of people who you’ve given license to monitor you through the blockchain. That’s a fundamental privacy problem at worst and a tedious issue to solve at best.

The More the Merrier

Monero isn’t alone in trying to re-imagine Bitcoin with better privacy. So now we have Verge, Zcash, PivX, and DASH. They all succeed in this goal to varying degrees. There’s nothing like perfect privacy, but the darknet markets are certainly a good barometer of where the state of the art is when it comes to privacy. After all, for these traders, it’s a case of life and death. The stakes are very high.

The End of the Road?

The future of Bitcoin as a cryptocurrency that allows for truly anonymous transactions might very well be over unless some technological change comes about that turns around its fortunes. That doesn’t mean that Bitcoin will go away, simply that traders who care about the anonymity part of the technology may stop using. That very much describes the darknet market response we’re seeing right now.

Regardless of the privacy merits of Bitcoin and its competitors, you should never set foot on the dark web without the protection of a good VPN. Be sure to check out our VPN comparison to help find the VPN that’s the right fit for you. If you want us to suggest you one, then we’ll tell you CyberGhost VPN, because it’s best in keeping you safe online.