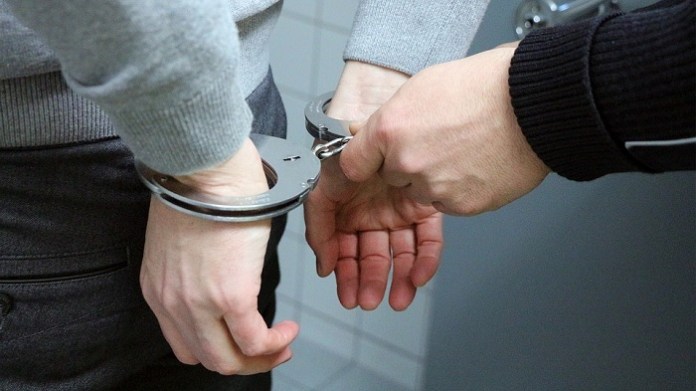 The dark web is a very attractive sort of idea to a lot of people. It’s a place seemingly outside of the normal rules society imposes on us. The clearnet was a lot like this in the early days when it was mostly hackers and other enthusiasts pushing the bounds of this new communication system. They lurked on obscure BBSes and traded arcane technical knowledge.

The clearnet of today nothing like that. Anonymity is all but dead. A stray comment on social media can get you fired. Search for the wrong thing because of your curiosity and you could trigger a government flag.

How Safe is the Dark Web?

Thanks to technologies like the Tor network, the dark web promises to be an outlaw state on the internet. Here it’s everyone for themselves. Anarchy, freedom, and knowledge for all. To some extent, this is all true, but it’s easy to lull yourself into a false sense of security. There are many ways the long arm of the law can reach out and smack down those who dwell on the dark web.

Here are some of the ways visitors to the dark web can get nabbed if they get too comfortable.

The dark web has become popular for the purchase of dodgy physical items, but non-digital goods have to be delivered and that’s a great opportunity for law enforcement to pounce.

Despite all the packaging tricks that criminal traders use on the dark web, law enforcement is constantly adapting to match. If a package destined for your address is seized then you can expect a knock on the door by some very serious people soon. In fact, what might actually happen is that the cops themselves will deliver the package and arrest the recipient as soon as it’s signed. 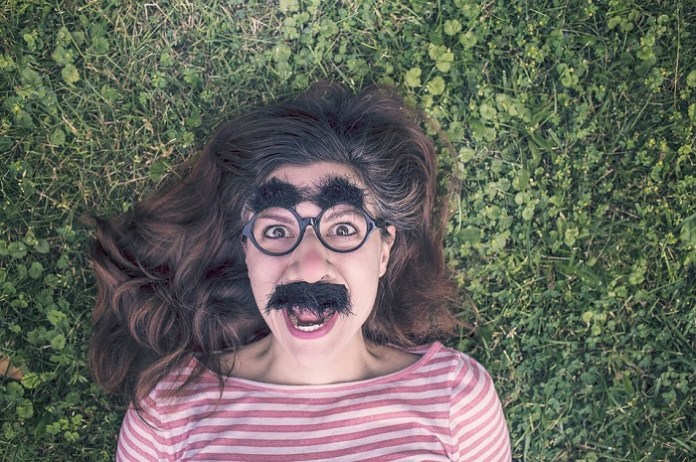 Anonymity is a double-edged sword. Just as people don’t really know who you are, so you yourself can’t be sure that the person you’re communicating with is legit.

Law enforcement has access to the dark web the same as anyone else and that means anyone could be from a government agency. While many dark websites have some sort of vetting or vouching system to keep undercover agents out, there is no foolproof way to make sure you aren’t about to get stung. The most valuable commodity on the dark web isn’t Bitcoin, it’s trust. Anyone who wants to avoid getting on the wrong side of the law should dole out trust with extreme caution. Over and above this issue, anything you say can be used to build a profile of your identity. Mentioning a hobby, something that can be traced to a specific region and much more is a treasure trove for skilled profilers.

When Friends are Enemies 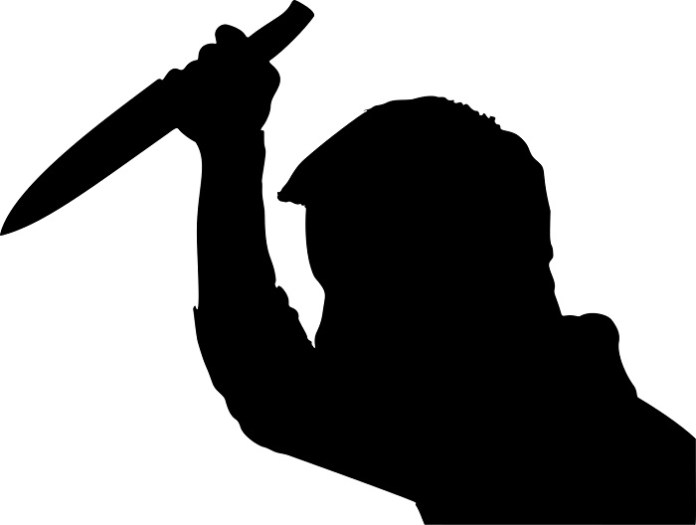 If you ever do any actual trade with a darknet site you might have planted the seeds of your own demise. After all, regardless of what a given site says, you have no way of knowing what sorts of information a darknet site is storing based on your activities. If law enforcement takes sown those sites they might use that captured info to come after everyone who has ever done business with that site.

It’s not just market sites either, Forums or informational sites might also be capturing info about you. Heck, the site itself might be a plant!

The Root of All Evil 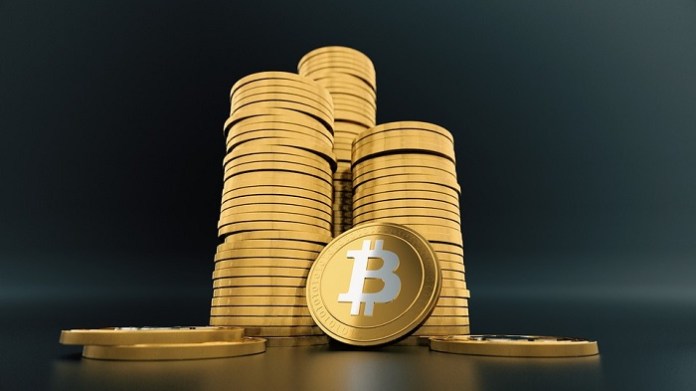 On the dark web Bitcoin is a god. Cryptocurrency has enabled trade in a way that has never been possible before. In theory, cryptocurrency technology allows transactions to be made without any link to the identities of the buyer and the seller, but with some clever deduction, either participant can be nabbed.

Since the blockchain is a public ledger the record of all transactions is there for all to see. This means with the right sort of data analysis and a big enough purchase a trial is faintly visible. Especially if someone converts that Bitcoin to fiat currency.

Of course, there have been counter-methods such as Bitcoin tumblers, but even cryptocurrency will never be 100% safe to use. 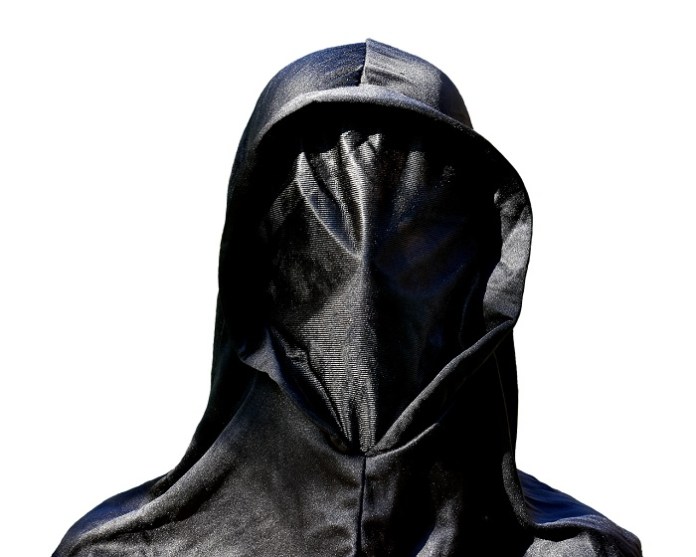 Everyone knows that the dark web is the playground of the hacker underground. Hats of every color trade knowledge and constantly look for an edge. Law enforcement has its own bevy of hackers, not to mention free agents who are happy to work with them.

Visiting the dark web could leave you with all sorts of malware on your systems, Keyloggers or programs that dial back to their masters with your real IP address and any other personal information that can be scraped from your machine.

Breadcrumbs on the Clearnet

The dark web is not a good place for people who can’t keep their mouths shut. Law enforcement nabs people when they say the wrong things on the clearnet. They talk on forums like Reddit and that correlates with anonymous activity on the darknet. Since getting your real identity on the clearnet is a trivial matter any unwise bragging could nail you dead to rights.

It’s not just about what people have said in the recent past. People leave crumbs on the clearnet before they know better. The internet does not forget. The law will catch savvy operators through indiscretions from many years ago.

While we love the freedom that the dark web represents and believe it is a good balance against tyrannical governments and systems of social control. At the same time, it also has the potential to cause great harm in various ways. Not least of which upending the lives of indiscrete or unlucky visitors through harsh fines and jail time.

If you’ve ever thought about dabbling in some of the more frowned upon aspects of the dark web let this be one of many warnings that you aren’t as safe as you feel. Whether you feel the purported rewards are worth the risk is a personal decision. Goodness knows we wouldn’t dream of telling anyone what to do. Whatever you do, you should, however, have an accurate idea of the risks you face.

Even if everything you plan on doing is perfectly innocent you still need privacy. Remember to never go to the dark web without the protection of a good VPN in addition to Tor. You might even want to set up a dedicated virtual machine on top of that. Attention to detail and consistent security thinking are both key to safely traversing the uncharted wilds of the internet.