German watchdog has told parents to destroy a talking doll called “Cayla” over hacking issues. Hackers can spy you by connecting with the unsecured Bluetooth device embedded in the toy to listen and talk to the child. They can reveal your personal data because of its smart technology. The warning was issued by the Federal Network Agency to the german parents.

But according to the TRA, there is no reason for alarm, they said. Officials investigated this case with the UK Toy Retailers Association regarding the hack possibilities, they said that they offer no special risk.

My Friend Cayla, the talking doll, was distributed by the Vivid Toy group uses special technology to respond to a user’s question by accessing the internet.

The company owners have already said that the possibility of hacking was isolated and carries out by a specialist, told BBC. But earlier in January 2015, a vulnerability in Cayla’s software was first revealed and the complaints been filed by US and EU consumer group. 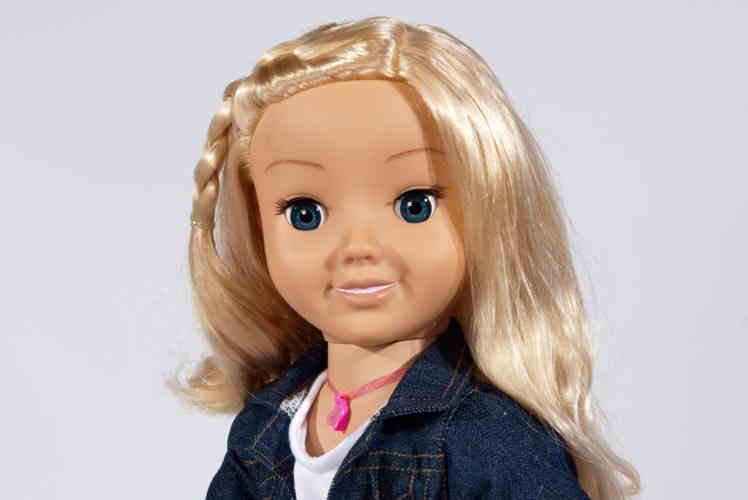 This made a huge impact on the talking doll “Cayla”.

Vera Jourova, the EU commissioner of Justice told Deepweb-sites that they are much worried about the impact of connected dolls on children’s privacy and safety.

Higher officials investigating this case for the illegal activity of the doll which allows the hacker to breach personal data. There is also a possibility for the stranger to speak directly to the children via Cayla doll, as per the reports.

Due to this high alert, German watchdog told parents to destroy the Cayla doll if their children using them.

But the owner of this company says that the doll is perfectly safe to handle and there is no possibility for a hacker to control the doll via the internet.

Under German law, it is illegal to sell or possess a banned surveillance device. A breach of that law can result in a jail term of up to two years, according to German media reports.

Germany has strict privacy laws to protect against surveillance. In the 20th Century, Germans experienced abusive surveillance by the state – in Nazi Germany and communist East Germany.

The warning by Germany’s Federal Network Agency came after student Stefan Hessel, from the University of Saarland, raised legal concerns about My Friend Cayla.

Mr. Hessel, quoted by the German website Netzpolitik.org, said a Bluetooth-enabled device could connect to Cayla’s speaker and microphone system within a radius of 10m (33ft). He said an eavesdropper could even spy on someone playing with the doll “through several walls”.

A spokesman for the federal agency told Sueddeutsche Zeitung daily that Cayla amounted to a “concealed transmitting device”, illegal under an article in German telecoms law (in German).