Father- Son duo of Shreveport was sentenced on Wednesday for operating an illegal Bitcoin Financial Scheme for laundering money on Dark Web.

Randall Bryan Lord, a Former Chiropractor, 59 and his son Michael Aaron Lord, 30 were arrested and imprisoned. The US District Judge Sentenced Randall for 46 Months and Michael for 106 Months. Then Supervised Release for 1 year and 3 years respectively. 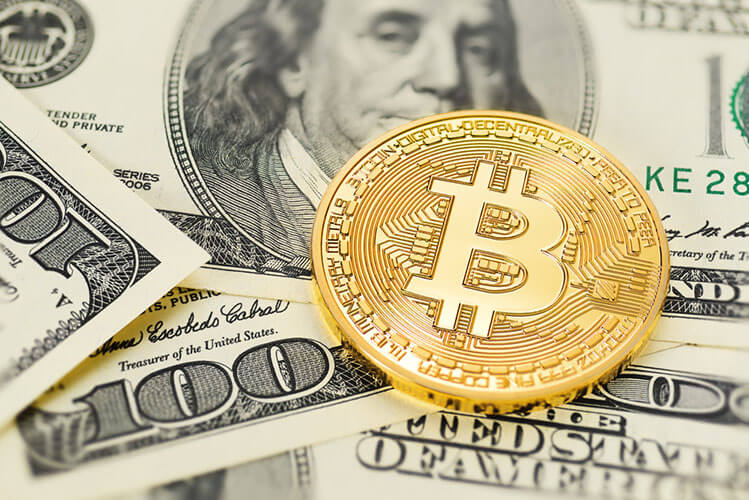 He pleaded in April and convicted of one count of operating unlicensed money and his Son, Michael Lord was charged one count of the drug conspiracy including the distribution of controlled dangerous substances like alprazolam.

They operated without any legal registration under FinCENand from 2013 to 2015 they had accepted currency, money orders, etc in exchanges of Bitcoin and no physical currency.

The Report Stated that they had more than $31,000 US Dollars which they failed to show the receipt and Michael had been involved in 5F-AB-Pinaca (a synthetic cannabinoid) drug conspiracy.

He had given assurance that in this age of emerging CyberCrime were criminals roam easily under Logo Names and Internet alias our IRS Special Agent will follow the money in any form it takes and will work to find your doorstep and make you accountable for it.