Coachella, the top seasonal music and art festivals website got hacked. Hacker gained access to a bunch of user’s personal data and are exposed on the dark web for sale. After knowing this incident, Coachella sent an emergency email to all the account holders stating that

After knowing this incident, Coachella sent an emergency email to all the account holders stating that “the Coachella website is been hacked and the hacker gained access to all the user information including usernames, first and last names, shipping address, email address, phone number and date of birth.” 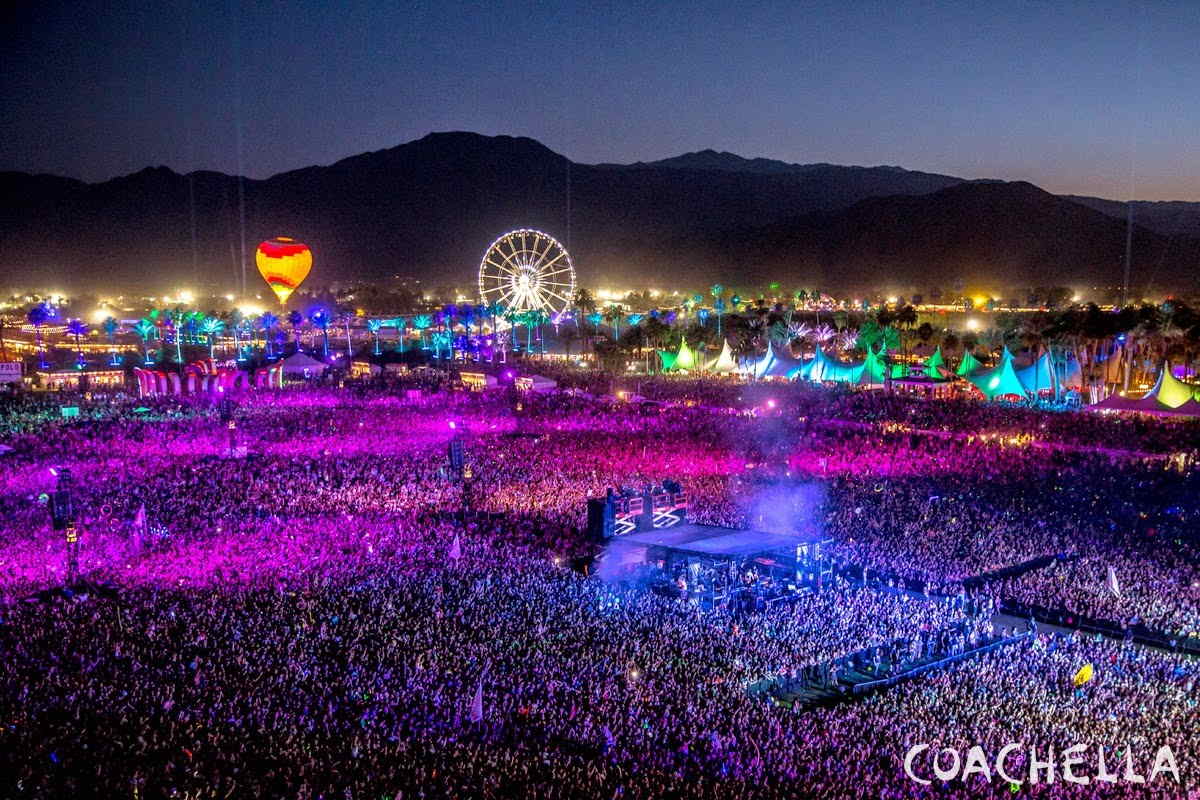 But the user password and other financial data are not leaked, the company assured. Also, check the statement below, which warn of phishing attacks coming from fake Coachella representatives.

However, after the breach, the user details are sold on the dark web for $300 including IPs and hashed passwords.

The users are recommended to change their usernames, passwords, and other details of their personal account on Coachella. The email goes on to warn Coachella registrants that due to the breach, they could become targets for phishing campaigns from attackers posing as Coachella employees or other interested parties, as per hnhh and naked security experts.