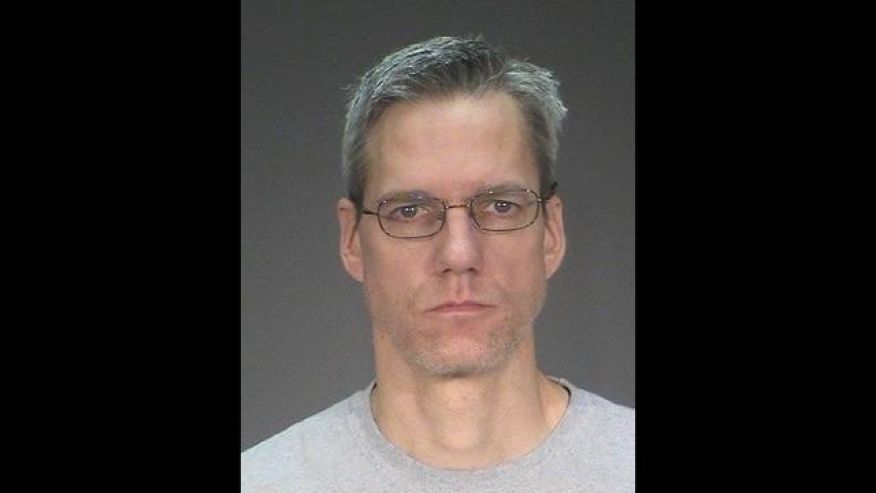 A Minnesota man tried to hire a hitman on the Dark Web to kill his wife, but unsuccessfully he couldn’t find anyone. So, he stopped searching and decided to kill wife on his own. According to the report, Stephen Allwine, 43, shot and killed 44-year-old Amy Allwine at their Cottage Grove home on November 13, 2016. He allegedly staged her death as a suicide and told police he discovered his wife’s body when he arrived home from picking up the couple’s nine-year-old son from his grandparents’ house.

The autopsy revealed Amy had been drugged and shot in the head. But, Minnesota man had allegedly searched the ” dark web” for a hitman to kill her before her death. He was charged with second-degree murder on Wednesday, with his bail set at $500,000.

Amy was found dead in Cottage Grove with one gunshot wound to the head and a 9mm gun rested on her forearm. An investigator revealed that she had gunpowder on her head which was shot by her own husband. FBI found Allwine’s computer where they found the username with “dogdaygod”. He used this name on the dark web to contact hitman to kill his wife through the “Besa Mafia” website.

Stephen and Amy Allwine are the college mates in Texas. They decided to marry and moved to St. Paul which is closer to her family. Stephen is said to have affair with other women and made several attempts to kill his wife, but that was unsuccessful.

FBI evidence revealed “dogdaygod” sent an email to a “dark web” site called Besa Mafia, where people solicit murders and assaults for hire, to inquire about the cost of a “hit.”

“This is the first case involving death threats on a purported Dark Web website that we’ve ever dealt with,” McAlister said. “This is definitely the most in-depth.”

About 7 p.m. Nov. 13, police responded to a report of a gunshot wound at the home and were met by Allwine and his son in the garage. Allwine said his wife was in the rear bedroom and he was uncertain of her injuries. He told the police a 9 mm handgun was used.

Allwine told police he had asked his in-laws to pick up his son shortly before 2 p.m. because he had to get some work done in his basement office. He told police that his wife had said she was dizzy and not feeling well that afternoon. Allwine said he last saw his wife about 5 p.m., when she said she was fine and did not need to be checked on anymore.

Allwine said he left the home about 5:30 p.m. to pick up his son in Woodbury and go to a gym. He initially told police he stopped to get gas on his way to get his son when he realized he had forgotten the son’s shorts for the gym class. Allwine said after picking up his son, they stopped for dinner at Culver’s instead of going to the gym, and then they returned home and found his wife.

The complaint states that when McAlister arrived at the scene, he noticed the wood floor outside the bedroom appeared very clean, while the bedroom carpet appeared dirty.

Finally, he was busted for allegedly killed his wife. Allwine’s bail was set at $1 million without conditions or $500,000 that would require him to wear a GPS monitor, no traveling out of Minnesota, and no unsupervised visits with the couple’s 9-year-old son. His next court appearance is on Feb.13.

Get more info from Foxnews and nydailynews