According to Hindustan Times, a 30-year-old woman ‘Nehal Jain’ from parel filed a complaint after her Facebook and Whatsapp account gets hacked by an unknown person. The hacked account started messaging her friends and demands money.

Her account is taken over by a hacker once after she clicked the link sent by the hacker. According to police, the hacker sent a link to the Mumbai woman on Whatsapp and Facebook and asked her to copy and send the link back. She did as per the instruction is given by a hacker where the accused had used the display picture of someone she knows closely, the report says.

Once after the incident took place, the hacker starts demanding money from her friends and relatives. As per the report, the hacker used the woman’s contact list, claims that I am in urgent need of money and would ask them to send the money immediately. 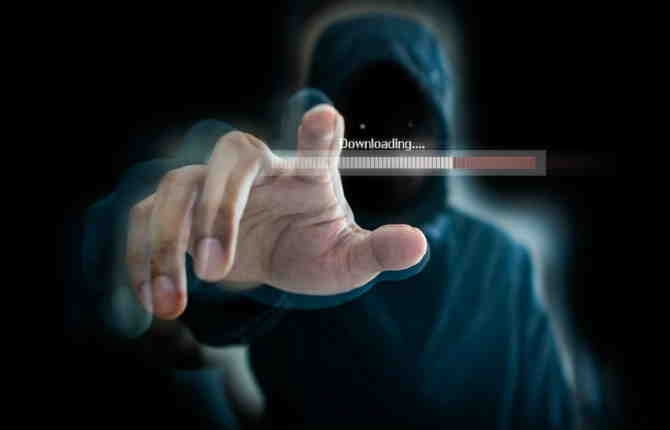 After then she came to know that her account got hacked by someone else, where they played the main role in demanding money to her contact list. She then reports this incident to the Kalachowkie police and says when she tried to contact the person who sent her a link, claims that nobody can track him even the police.

Kalachowkie police booked the accused under sections 420  (cheating and dishonestly inducing delivery of property) and 506 (punishment for criminal intimidation) of the Indian Penal Code along with section 66 (C) under Information Technology Act 2000.

The police gained help from  Cyber Cell department and have written to Facebook requesting the details of the user. Once after receiving help from the Facebook, they can track them. It is expected to catch the hacker in future.