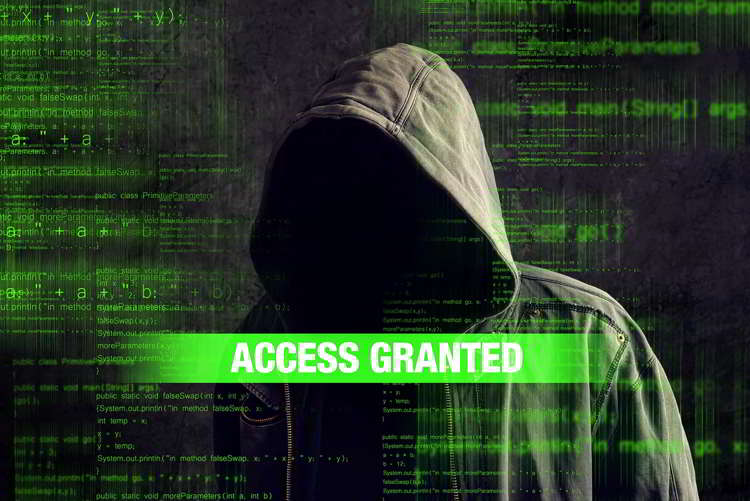 The hacker group posted “abuses about Indian government and the Indian Armed forces” and told “Nothing deleted or stolen. Just here to deliver my message to Indians.”

At 9:15 pm, the hackers’ message was first noted on IIT Delhi and Varanasi. Both AMU and DU websites have been restored earlier.

The Pakistan Haxors crew mentioned this was a response to the hack by an Indian Hacker by targeting the Pakistan’s railway website.

The message displayed on the websites read,

“Greetings Government of India, and the people of India. 🙂 Do you know what your so-called heroes (soldiers) are doing in Kashmir? Do you know they are killing many innocent people in Kashmir?” read the message displayed on the websites.”

Officals from DU was able to restored it soon by fixing the websites.

IIt Prof. Sanjeev Singh told us no data loss occured because of the hack. The Hacker smartly targetted the ERNET DNS(Domain Name Service) server so that he could easily gain control over the IIT website which showed pro pakistan messages.

Sanghi told IIT delhi has contacted about the issue to the government.

“Servers were pointing to other website since the domain name  service problems occured. It was later detected and solved by contacting the DNS for DU” added the Registar Tarun Das.

Now the IT department had also been noticied and looking about the issue. Safety is need while surfing the web and anonymity is the key to have a privacy-free browsing. Recommend to use Best VPN.