A well-known Russian hacker Rasputin breaches over 60 Universities and US government organization through unpatched SQL injection. According to the Recorded Future, the hacker targets top universities like Cornell University, New York University (NYU), Purdue University, Michigan State University, the Rochester Institute of Technology, and the University of Washington belonging to the United States.

Rasputin is believed to be one who attacks the US Electoral Assistance Commission in December 2016, utilizing SQL injection as his weapon. Several institutions in US states become the victims of SQLi exploit.

Over a decade, web applications and other third party software are poorly programmed, allowing hackers like Rasputin to take advantage of the drawback and accessing the sensitive data from the government and the universities.

Free tools like Havij, Ashiyane SQL Scanner, SQL Exploiter Pro, and SQLSentinel can be used to automate the identification of security vulnerabilities in these systems. 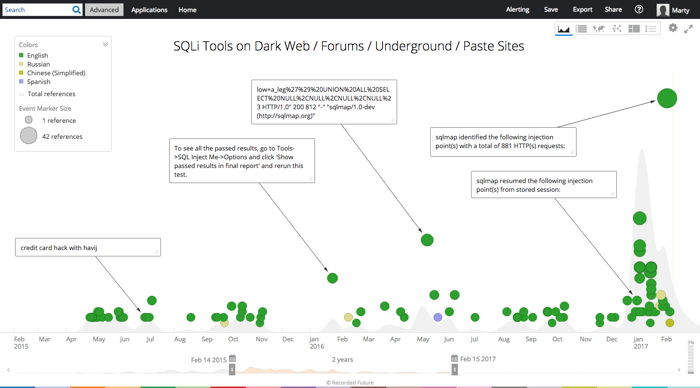 Recorded Future reports that the hacker was now able to access the US and UK sensitive data. He steals and sells the data to the public.