You are here: Home / Dark web / This is What You Really CAN Buy on the Dark Web
Share10
Pin1 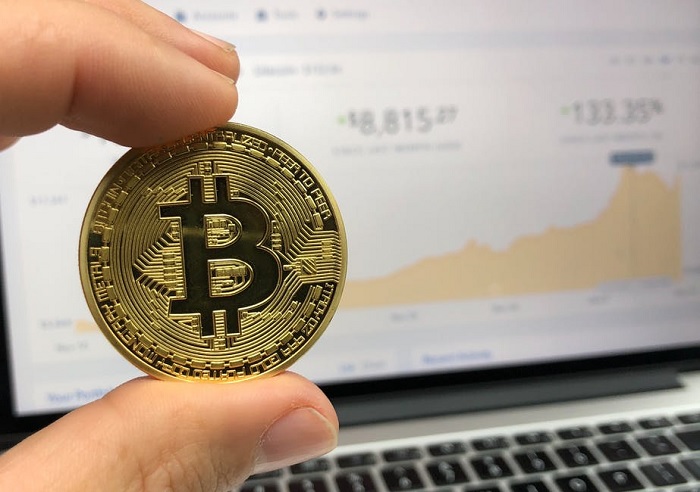 The dark web has become a sort of boogie man for the mainstream media and the public at large. As is generally true, people tend to fear what they don’t understand and there are many apocryphal stories about what actually happens on the dark web.

Many of the stories have a hint of truth to them. Usually, though, they are quite overblown. They are retold multiple times with distortion. For example, there’s a persistent idea that contract killers ply their trade through the dark web. However, this has never been found to be true. Usually, they just turn out to be some very non-murderous dudes scamming scummy people out of their money. Of course, that doesn’t mean some people won’t try to offer these services, but so far no one has actually been killed. At least as far as we know.

How about things you actually can buy on the dark web? Let’s see what the list actually does include, rather than is merely rumored to.

The Real Deals of the Dark Web

First of all, just because you can go out and buy some of this stuff does not mean you should. For example, while those guys running fake hitman sites will probably get off scot free with your cash, you’ll still go to jail for paying a fake hitman to bump someone off! Plenty of these real products are also hot to handle. If you’re caught in possession of them you could find yourself behind bars. As always we only provide this for informational purposes and do not link directly to any dark web locations. Always use a VPN along with Tor when browsing the dark web. Even if your ISP can’t see where you’re going on the Tor network they can see you’re on that network. In many cases that’s enough to draw attention no one wants. Here are some of the things people are actually selling on the dark web. 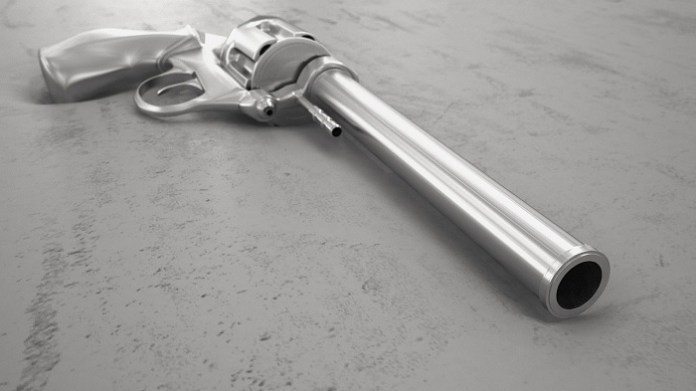 To an American reader, it might seem a little weird that the rest of the world is interested in buying firearms on the dark web. In the USA you can get them pretty easily. In most parts of the world getting a firearm legally can be pretty onerous. That’s beside the fact that plenty of shady people don’t want a particular firearm linked to their identity in a government database.

The dark web gun trade is one of the scammiest types of product purchases you can find, but there are legitimate vendors out there. Good luck to anyone trying to find one though. It’s a shifting landscape. Prepare to get ripped off repeatedly.

Drugs of Every Stripe and Color 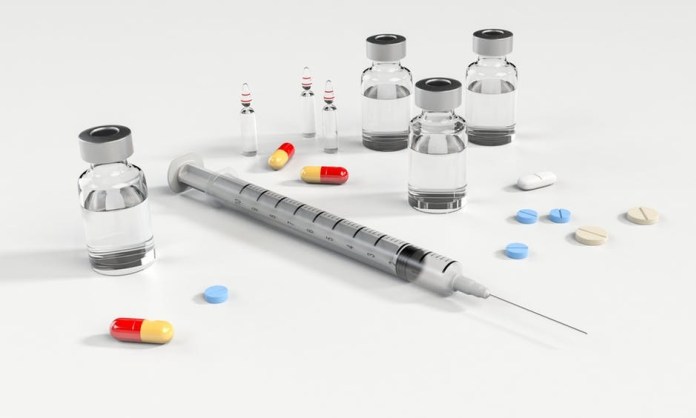 This is most likely the dark web’s largest claim to fame thanks to markets like Silk Road and Alphabay. Both of which are not dead, by the way,

It seems that no matter how badly governments want to wage the war on drugs, humans just want to get high. The dark web has allowed a whole generation of stoners and junkies to safely buy their preferred brain-melter. Now without the risk of getting shot, mugged or harmed. A common thing in the process of making these purchases the old-fashioned way. 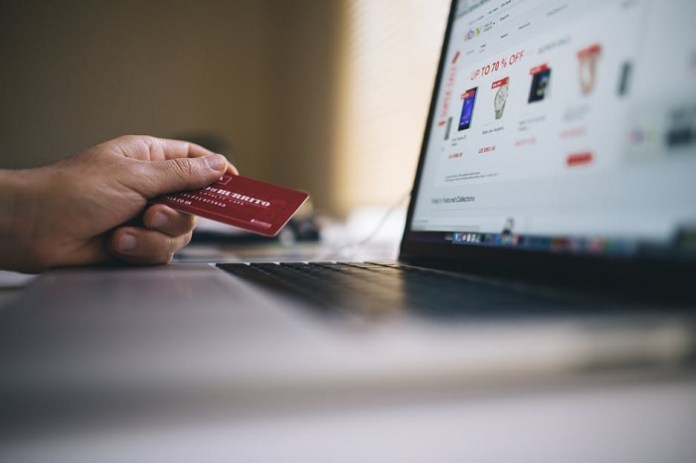 Unfortunate victims of credit card are probably not thrilled by this. It is easy to buy batches of stolen credit card details through the dark web. Still, we can take some comfort in the fact that using those credit card numbers isn’t all that easy. Victims cancel them quickly. After all, if the credit card number themselves were so valuable, why would the sellers not just cash out themselves?

It’s not just credit card numbers you can buy either. Cloned cards are big business, although you have to be brave enough to actually use them in a store or at an ATM. Not something for the faint-hearted! 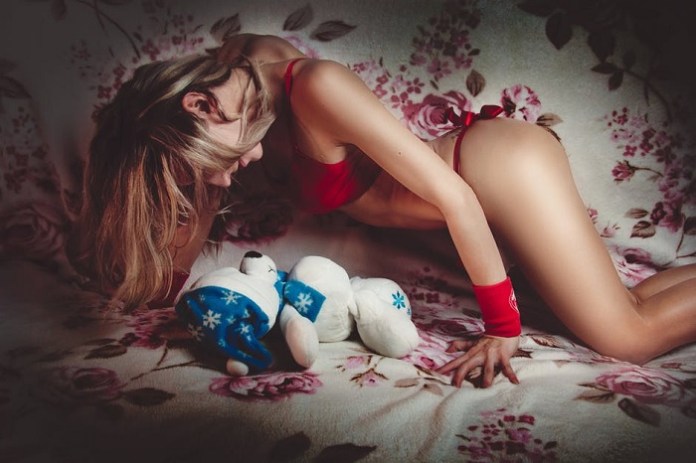 A very, very large proportion of the clearnet is just pure pornography and yet for some people, this just isn’t enough. For the truly extreme and often very illegal content, the only place to turn is the dark web. Here you can find material that’s indescribable in its objectionability. A lot of it’s not real of course. Just realistically made. The scourge of adult material involving children is universally derided and rightly so. 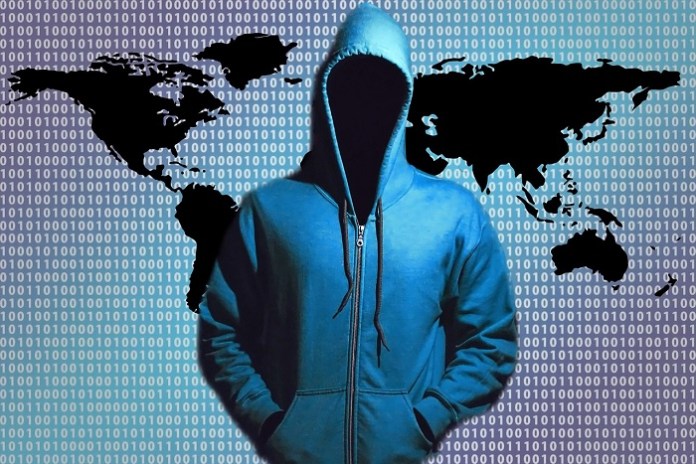 Everyone’s read about the major data breaches that happen at internet companies every now and then. Some hacker finally cracks their security and then manages to extract thousands or even millions of user account or other confidential information. A lot of that information ends up on dark web marketplaces. The information is reused for other even worse purposes. Identity theft is a major one but of course if someone gets your login details they might get access to other services such as bank accounts or other money-based web services. 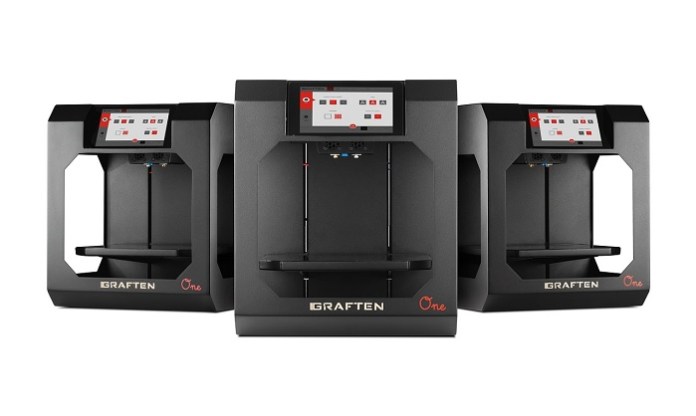 3D printers are one of the most amazing inventions of the 21st century. They’ve also become pretty affordable, but most people can hardly justify spending that much money on a device that they will only use occasionally. That’s why many 3D print shops have now sprung up everywhere so that you only pay for the print itself.

Except, if you want to print something a little less kosher than a cup holder a public printing service might be a bad idea. With 3D-printed guns (as one example) now being a reality, where can you get the needed parts printed? As you’ve guessed, there are people offering such services on the dark web. They’ll print whatever you want, no questions asked. 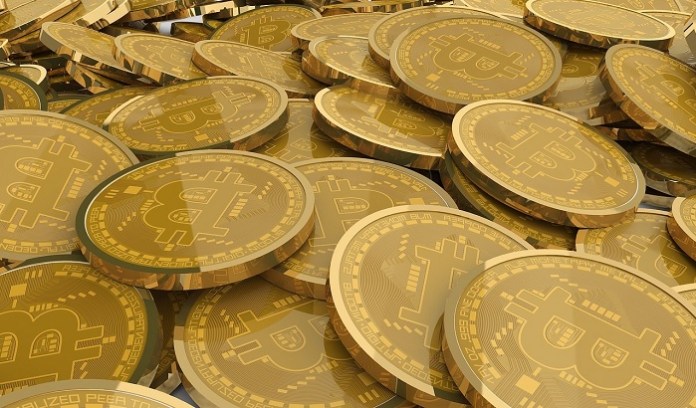 Let’s face it, without the invention of cryptocurrencies like Bitcoin darknet markets are essentially useless.  It’s very hard to sell any of this stuff without getting caught. Without an anonymous method of transferring money, that is. Although dark web crypto purchases only make up a small part of the total bulk of transactions, on the dark web itself crypto is like a religion. So it should be no surprise that we have things like illegal Bitcoin casinos on the dark web as well as Bitcoin lotteries. Use Bitcoin to buy your ticket. Wait for the draw. If you have the winning number your winning will be transferred to your Bitcoin wallet. Best of all, in many countries, you can avoid having to pay the taxes that go with lotto winnings. 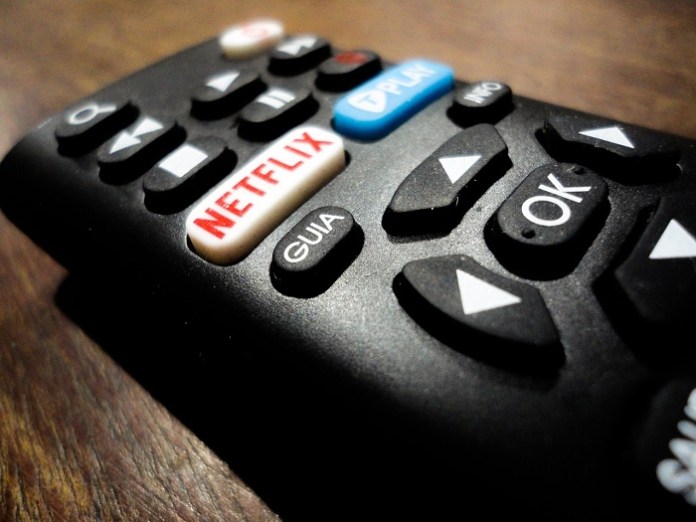 This is related to credit card fraud but in a more indirect way. If all you want is lifetime access to Netflix then you can buy subscriptions with years of time loaded up. All paid for with stolen credit cards. Alternatively, you’ll get someone else’s subscription, although they’ll notice someone else messing with the queue!

They are sold as “lifetime” subscriptions for a reason. Since the sellers often promise to give you new credentials. That is if your current one ever stops working. Alternatively, you can eat one hamburger less each month. Then just pay for Netflix the normal way, but hey I’m not going to judge.

Lots and Lots of Knockoffs and Fraudulent Documents

Does anyone remember that Van Damme movie “Knock Off”? At the start of the movie, our hero dons a pair of fake Puma shoes. We know they’re fake. The name hilariously misspelled as “Pumma”.

That, ladies and gentlemen, is a knock-off product. One made by an anonymous manufacturer designed to fool people into buying an inferior product. Not actually made by a premium brand.

Lots of people buy knock offs knowingly. After all, if all you want to do is make people think you’re wearing expensive gear then you don’t care if the seams come apart after a few weeks or even days.

The dark web is replete with knock off products. From watches to underwear, you can probably buy a fake version of the fancier real thing.

It doesn’t stop there though. Custom fake IDs, passports, college degrees and more are all up for grabs. It’s a fraudster’s heaven.

Shopping on the dark web is not exactly like hitting up Amazon. It is still easier than ever, Of course, if you are even thinking about venture onto darknet markets yourself you should be incredibly wary of scams and of course always, always use a trusted VPN service on top of Tor to keep your web adventures private.