It’s easy to forget when browsing the internet that every single photo, web page and video you see has to be stored somewhere on a piece of hardware. These data must be hosted somewhere. This usually involves registering a domain, renting a server and many other public practices that anyone can look up.

Dark Web sites are different. They are resistant to shut down and don’t make use of traditional hosting services to serve content to users. Let’s take a look at a few of the ways sites on the Dark Web host their content. 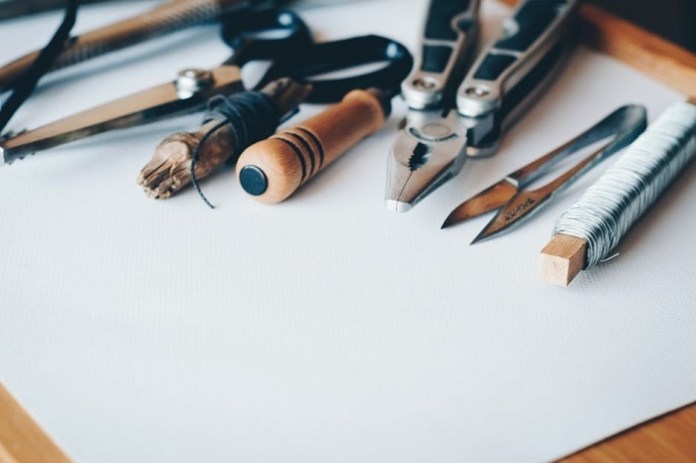 Many sites on Tor are small scale, meant only to cater to a handful of people. This means there’s no need for a fast connection or a fancy server box. It’s not uncommon for people to simply host their Dark Web site from a home connection. Just another node on the Tor network.

There are several components to a DIY Onion site, here are the main things you’ll need. 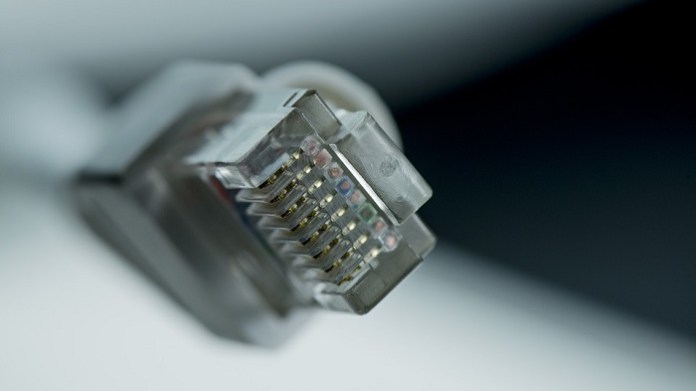 Since you’re hosting the site from a server on your home connection you have to make sure it has a fast enough upstream speed to serve the number of people who’ll actually use your site. Most modern fiber connections are more than fast enough for this.

You should know, however, that most ISPs explicitly forbid hosting a web server using your home connection, which is why the following piece of the puzzle is so important. 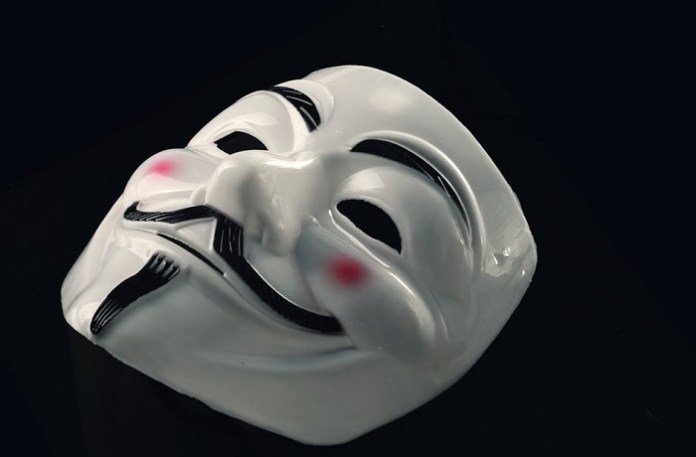 It’s generally good advice to use a VPN or virtual private network along with Tor anyway. When it comes to hosting a Tor onion site, however, it’s absolutely critical. If your ISP discovers that you’re running a web server from home you might get your service cut off. Besides, no one needs to know that you’re doing something on Tor, to begin with.

Choosing a VPN that you can both trust and is technically sufficient is crucial if you’re going to put anything out on the Dark Web. 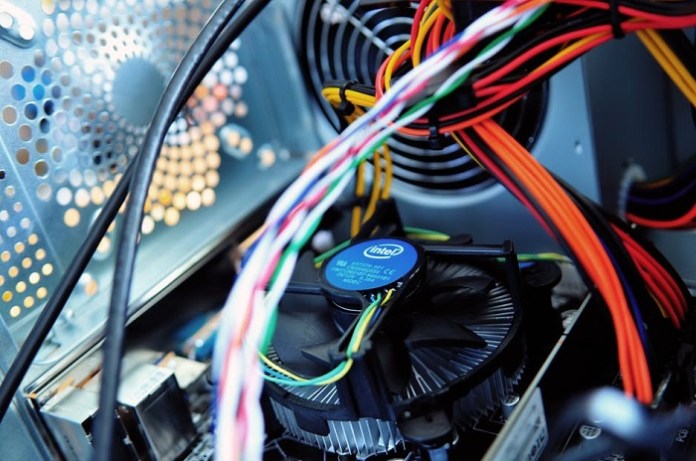 While you can use your existing everyday computer to also act as a web server in the background, this would be a profoundly silly thing to do. Why? Because your computer is filled with tons of personal information. Should the web server software be compromised it’s conceivable that hackers could access the rest of that information as well. Not good for you!

So you should have a dedicated computer for the job. This machine should not have anything on it other than data related to your Tor site. If possible it should also be isolated from the rest of your LAN at the router level. That way no one can use it as a way to access your other network devices.

For a small-scale DIY hosting scenario it doesn’t have to be a very powerful machine. Really, it could be an old laptop or something similar. 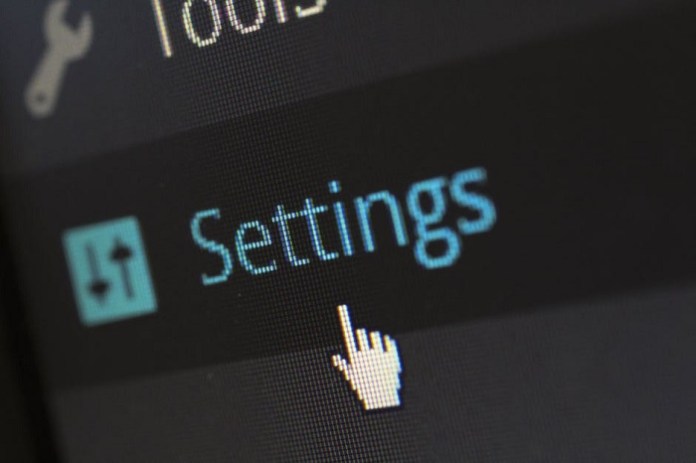 Once you’ve found a suitable computer you also need web server software. This would be something like the popular Apache suite. Except that plenty of Tor experts advise against using Apache because if you configure it wrong you might leak your real IP address to visitors. The best choice is always in flux, so it’s best to Google for recommendations specific to Tor at the time you want to get the service up and running.

According to the official Tor guide, you first need to get Tor itself running properly before doing anything related to web servers.

Then set up the chosen web server software, followed by the hidden service itself. The full instructions of which you can find on the official Tor site. 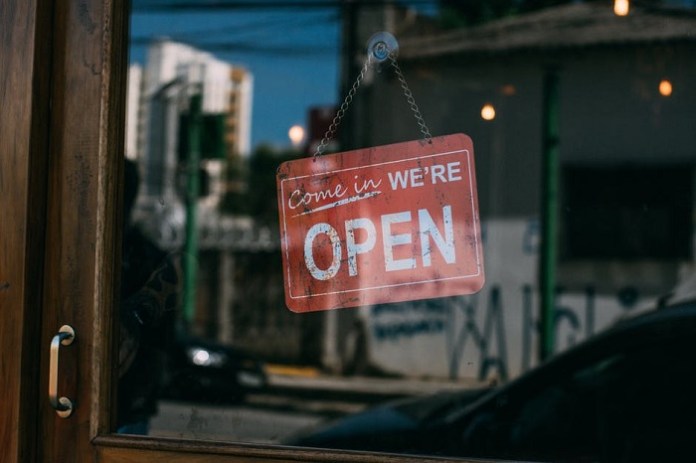 What if you don’t want to go through all the effort of setting up your own Tor site? If we have to be honest, for most people setting up a Tor site manually is pretty daunting. If you don’t know exactly what you’re doing there’s a good chance that you’re going to compromise yourself. Surely there must be someone out there willing to host Tor sites. Someone who knows how to do it right and willing to take on some risk.

The good news is that such services do exist. The bad news is that they aren’t as plentiful as they once were and present a different class of difficulties.

Early in 2017 Onionscan released its ninth report on the state of the Dark Web. The news was not good when it comes to how many sites are still online. Onionscan check 30,000 known sites and only 4400 of them were still kicking.

Why was so much of the Dark Web suddenly dead? It seems to come down to hosting. One of the biggest Dark Web hosting service, Freedom Hosting II, was compromised and went down. Which means that all of the sites it was hosting also went down.

It stands to reason that a lot of these sites are not coming back because the owners are not going to bother going through all the trouble again. In many cases there were no backups, so even if they wanted to restore those sites it’s impossible. With a major player like Freedom Hosting II out of the picture, is all hope lost? Not at all.

One answer to hosting a Tor service is using a VPS or virtual private server. A VPS is a “virtual machine”. That’s a computer that’s simulated on another physical computer. So a VPS could be one of many VPS instances running on the same physical server.

For all intents and purposes, a VPS is like the DIY server box you set up at home. You have to set it up with a correctly configured operating system and web server software. It becomes a part of the Tor network in the same way a physical server would.

All you have to do is to buy a subscription for a VPS from a cloud provider. That’s easy enough if you want to run a normal clearnet service. However, many VPS providers don’t allow you to run Tor sites.

So the trick is finding the right VPS provider. One which not only allows you to set up a Tor site but also provides anonymity. In other words, you should be able to pay using cryptocurrency and without providing personal information. I won’t list any specific VPS hosts that do this here, but if you google VPS services that allow Tor, then you’ll find plenty of hits. 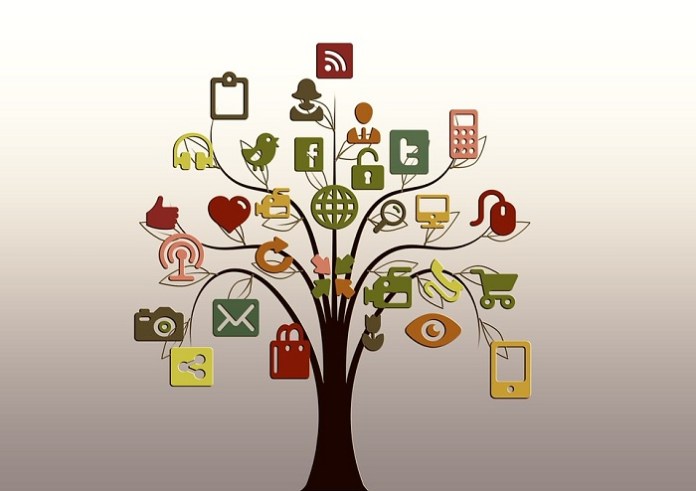 Not everyone wants to create and maintain entire sites on the Dark Web. Sometimes we want to share a photo, a file or some other small piece of digital information.

On the clearnet, you’d use services like Imgur, DropBox or other services like them to accomplish this goal. You can’t really use those services anonymously, however. So what options do you have as someone using the Dark Web?

Just like DropBox or Box.net, there are file hosting services on the Dark Web. Unlike these clearnet services, you should never think of these as anything but temporary storage. It is the nature of the Dark Web that any hosting service can go down at any time. There are no guarantees.

That being said, services like TorSafe provide a way to get a file off your computer and onto an anonymous service where you can share it with others in places like forums.

Just as there are clearnet services that specialize in hosting certain kinds of digital content. In the same way, you’ll find hosting services on Tor that only allow the upload of pictures, videos, and other particular formats.

For example, there are services like Deep Tune and ORVoice host music. TorFlix hosts movies and so on.

One popular type of media-specific hosting is something called a “Pastebin”. It’s a way to share plain text. It’s often used to share snippets of code, which makes it popular among hackers and computer programmers alike. On the Dark Web, there are services such as the Onion Pastebin. Finding and using such Dark Web services can be like a game o whack-a-mole, but some of them stay up for long stretches of time and can be reliable-ish for day-to-day use.

Hard But Not Impossible

As you can see, it can be pretty challenging to get an Onion site up and running on the Dark Web. Even if you do get it up and running, there’s still the issue of perfectly configuring your hosting technology so that you don’t de-anonymize yourself.

Using simpler file and media hosting isn’t much better. Finding a Dark Web file host is tricky enough and then it could go offline at any moment without warning.