You are here: Home / Internet / Hackers and Hitmen: The Most Hardcore Things Supposedly on the Deep Web
Share10
Pin

They say that people fear the things they don’t understand. This was true of Victor Frankenstein’s fictional monster and it’s certainly true of the Dark Web.

It’s not such a surprise that there are many stories about the Dark Web and the things that go on there. Due to its very nature, the Dark Web invites sensationalism. It’s difficult to verify claims and despite being a media boogieman, the Dark Web is still very obscure.

According to the Tor project, only about 1.5% of its daily 2 million users are accessing hidden services. I’m not that great at math, but that sounds like 30,000 daily users. Is that a lot? It’s certainly too many people for a house party, but when it comes to a global internet it’s just about nothing. Honestly, there are teenagers on Instagram that have more daily visitors than this.

The Dark Web is Real

That’s not to say the Dark Web is inconsequential, just that it’s such a secretive and obscure nook of the net that those who express the most panic at its existence are basically talking out of a different orifice than their mouths.

It’s a known fact that you can buy plenty of illegal stuff on the Dark Web, but what about some of the more hardcore things? Are they real? Let’s look at some of these supposed goods and services. 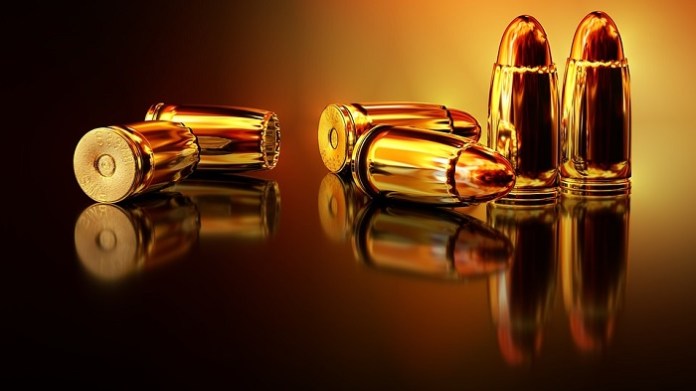 The one idea about the Dark Web that will ironically not die is that of hitmen for hire. The idea is that you go to a hidden service, discuss the target and terms and then fork over the requested amount of Bitcoin. Easy right?

The thing is after all this time and all the rumors there has yet to be a single confirmed case of actual hitmen plying their trade on the Dark Web.

Sure, there have been more than a few sites offering the service. The thing is they’ve all turned out to be scams. The “hitman” will take information and Bitcoin from the “client” and then just disappear. When you stop to think about it, why would any professional hitman do business anonymously like this? It would make it far too easy for law enforcement to pose as a client and then arrest the poor schmuck when he shows up to do the job.

Real hitmen operate only through trusted contacts and vet have to make sure they are not being baited. Otherwise, they end up in jail! 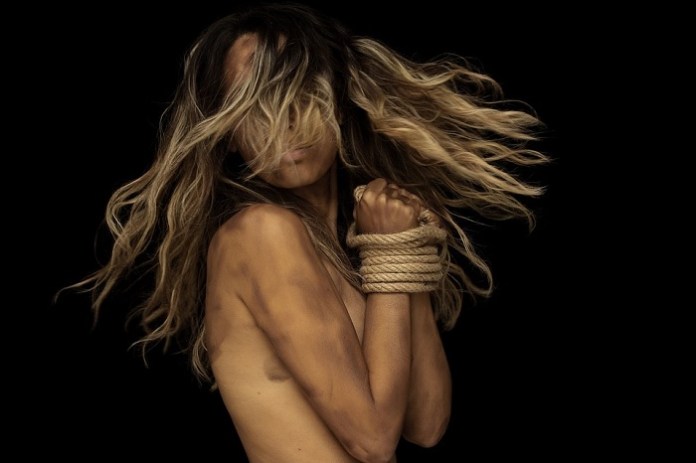 Just like the urban legends of snuff films that came before, you’ll hear whispers on both the Dark Web and clearnet forums about so-called “Red Rooms”.

Supposedly if you know where to go and pay the fee you can see live acts of torture and even murder. Sounds a bit like that old movie Videodrome, right?

The thing is, it doesn’t make sense to actually make snuff films when it’s perfectly possible to simply pretend to murder or torture people on film. Remember that 1980 film Cannibal Holocaust? People actually thought it was a real snuff film and that was done with techniques from almost 40 years ago!

Red Rooms are probably nothing more than creepypasta and it’s very unlikely that anyone is actually doing it for real on the Dark Web. The few concrete promises of red rooms have all turned out to be pranks, scams or hoaxes. 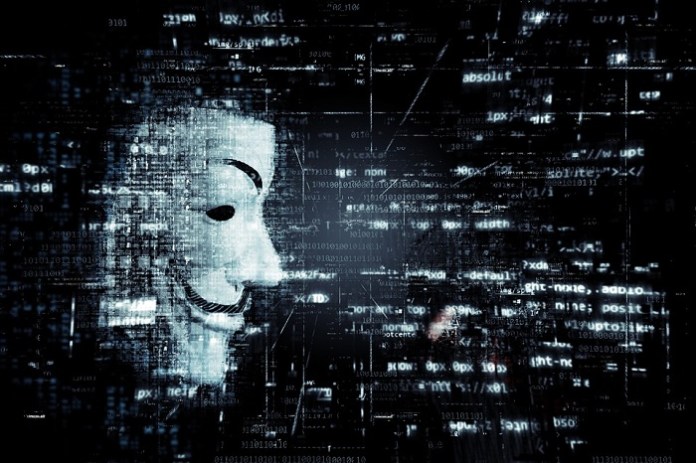 Can you pay a hacker on the Dark Web to do your dirty work for you? The short answer is “yes”, but the long answer is much more complicated.

A lot of why this isn’t such a straightforward answer has to do with what a hacker is in the first place. There have certainly been some true geniuses in the history of cybercrime. Kevin Mitnick, c0mrade, Solo and many others.

Those are the sorts of people the average person thinks about when they talk about hiring a hacker, Someone who’ll use sophisticated methods and knowledge to get the job done.

The truth is that plenty of “hackers” on the Dark Web are just using rote methods they’ve learned from hanging around forums and such. Phishing, known exploits, DDOS attacks via botnet and other brute force attacks would make up the bulk of “services” on offer.

So yes, you absolutely can hire a “hacker” on the Dark Web, but finding a professional hacker or hacking team might prove much more difficult.

The Truth is Out There

It’s sort of funny that so many outrageous stories about what’s on the Dark Web have surfaced over the years. Some of it is simply miscommunication or corrupted information transfer. There’s also the simple fact that media companies need to sell stories and the Dark Web makes for a juicy topic.

What makes it so funny is the fact that there are plenty of awful things on the Dark Web. Imagery involving minors is probably the best-known example, but that’ not where it ends. Even so those types of content are still relatively rare taking the Dark Web as a whole. People also seem to forget that the Dark Web is open to authorities as much as it is to anyone else. It’s just that we can’t easily know who is who. However, with time, money and motivation people who actually try to commit the hardcore stuff in this Dark Web world can still be caught. After all, Dread Pirate Roberts and the Silk Road didn’t happen by accident. It happened because the resources of a major law enforcement agency finally turned its eye fully upon that operation.

Either way, when you hear a rumor that sound too fantastic to be true, just take a second to think it through. Usually, the holes in the plot are pretty obvious.