You are here: Home / Bitcoins / Intro to Tor and Bitcoin
Share4
Pin1

To all the Internet users dwelling in the underground community must have heard the term “Deep web“. It combines a set of websites and communications technologies which apply solely to the Tor network.Since it is an open source software it was developed with the revolutionary idea couple of years ago.

On a similar note the bitcoin currency has also been gaining some attention. Although these two ideas are not correlated, they do fit together in the subject of underground web technology. Throughout this guide I’d like to introduce you to the topic of bitcoins, how they work, and their connection with the Tor network. Let’s first clarify what Tor is really about.

The original Tor network project isn’t as underground as it used to be. The open-source software was an effort to provide a new layer of Internet protection between the user and the remote website server, thus sheltering your privacy somewhat and providing you with a sense of security. This is accomplished by using 3 different relay proxies which re-direct you along a random path in the network.

Similar to Bit Torrent, users of the Tor network will keep their computers running 24/7 as a relay service. This means when you go to access a website on Tor it’ll pass your request through 3 different computers (called nodes). This level of encryption ensures that no single computer within the proxy chain can determine your physical location and requested content. The official Tor FAQ contains more technical details if you’re interested.

This is crucial for users who prefers to keep their location and privacy unknown, individuals like whistleblowers or abuse victims. The fact that a wider variety of people now use Tor increases the level of security, helping you hide among the many other faceless users who are on the network.

To access this network of proxies you only need to download their package software. If you visit the Tor project download page you’ll notice a listing for the most popular Operating Systems including Linux, Windows, and Mac OS X. The software is bundled as a zip archive without requiring any installation. 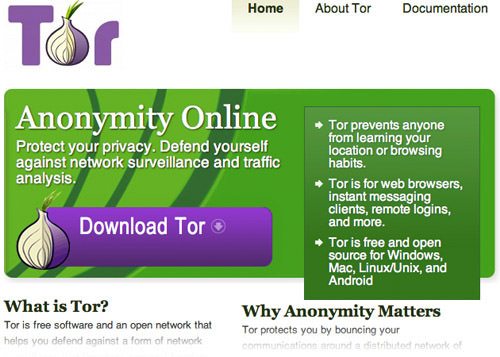 After opening, just double-click the Tor icon to start up relay services, and shortly after, a new web browser should launch in the Gecko/Mozilla engine. It’s basically a shell script of Firefox which runs under custom proxy settings for Tor.

The entire network behaves as one interconnected and fluid proxy server farm. It’s important to note that you can access regular HTTP websites via proxy, but the load times are immensely slower. The real benefit of using Tor is to gain access into the onion routing network. Within this chasm of the deep Internet lies the hidden websites so often discussed around the watercooler.

Anonymity with Bitcoins and Tor

On the surface it appears that these two topics don’t have much in common. But there are a lot of underground networks within the Tor project which discussed bitcoins as the next level of our world economy. It’s difficult to say where things will go from here at this point, but it’s certain that the underground community have created an astounding system. And both of these technologies are only in the early stages of adoption and development. 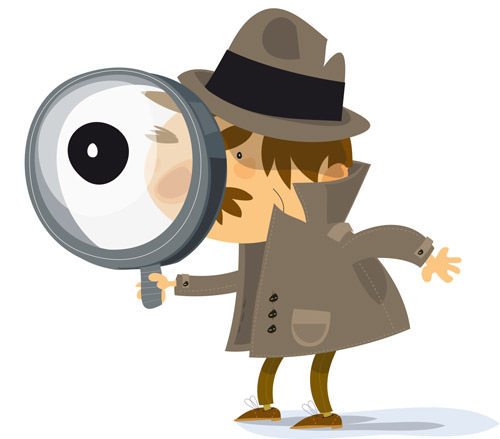 I feel the problem with a lot of monetary solutions is a general lack in privacy and security. I would not imply that PayPal is an unsecured website, but it’s difficult to understand why only a handful of people is allowed to control that website’s policy. In the bitcoin marketplace, digital exchanges are held between buyer and seller. Purchasing through the Tor/Onion network adds an extra layer of security.

If you are interested, check out how you can maintain anonymity while using bitcoins. I really enjoyed this article by The Daily Attack. It goes over why security is so important and how the bitcoin marketplace has begun to plant its roots in modern civilization. I’ve included some additional links below which I hope you’ll find useful in further research!