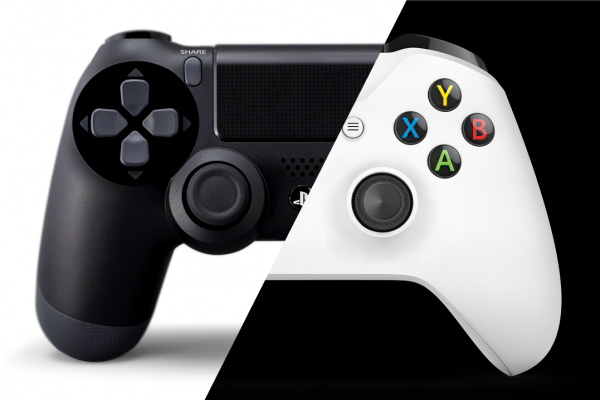 A vendor named “SunTzu583” claiming to sell 640,000 decrypted hacked PlayStation accounts on TheRealDeal marketplace. We all know that all the hacked data will end up somewhere in the dark web but to astonishment, these accounts were completely decrypted and in plain texts.

Like a few days before, Youku: A Chinese Video Service Giant Hacked; More than 100 Million Accounts were sold on Dark Web. But unlike them, these weren’t encrypted databases. The PlayStation Accounts contained Email ID and Password

Any person with access to these emails and passwords can easily login to the related websites and cause some havoc or spam or anything. I’ll leave it to your imagination. Like the previous gaming hacks, many gaming forums are the victims of these attacks and loose potential data’s about their users.

According to SunTzu583, the database is not directly from PlayStation servers. It might have originated from any 3rd party forums or services. Back in August 2016, a GTAGaming.com forum centered based on the PC game “Grand Theft Auto” got hacked.

The top seasonal music and art festival, Coachella website got hacked. Hacker gained access to a bunch of user’s personal data and are exposed on the dark web for sale.

But gaming hacks possess serious threats too. So if you own a PSN account or if anybody does ask them to change passwords immediately for the security reason. If you are in dark web market searching for such types of hacked info do setup a VPN for better anonymity.

HackRead added “PSN users are not the only one to suffer. Currently, gaming giants including Epic Games, LifeBoat, Envoy, ESEA, Clash of Clans forum, etc. are also having their data sold on Dark Web marketplaces.”